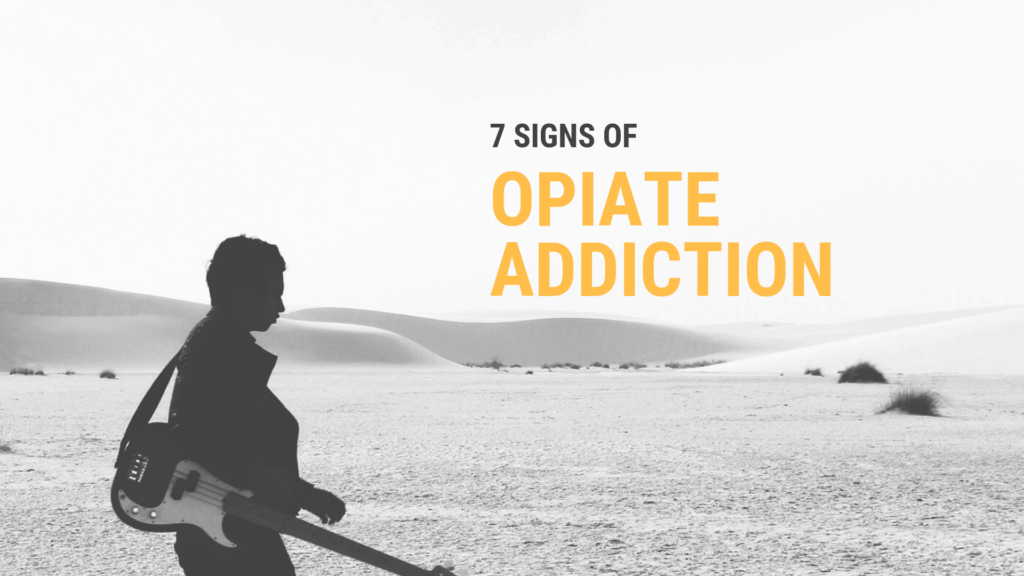 Opiate based medication is a group of drugs that include morphine, fentanyl and hydrocodone. Prescribed for pain relief and considered safe when taken by the instructions from a reputable doctor, the soothing effects of this class of drug mean that they have a high risk of users developing abusive habits.

The most effective way of preventing addiction from happening is to detect the abuse of drugs in its early stages. The county is currently in the grips of an opiate epidemic, and early identification of potential abuse is the most life-saving factor for any person who regularly takes opiate medication. Here, we discuss the signs of drug abuse.

A change in behavior is often the first and most apparent sign of addiction. These changes come in many forms, some as small as avoidance of eye contact, but can be highly apparent with sudden irritability, mood swings, euphoria and changes in energy levels. People struggling in the early stages of opiate addiction can become hostile without warning.

Opiates are abused in a variety of ways. There are a number of items that you can be looking out for that allow you to identify drug abuse, such as needles, cotton swabs, old medication bottles with the labels ripped off, or burnt tinfoil. Given the fact that opiates can be swallowed, injected, smoked and snorted, identifying the paraphernalia used in these methods is of the utmost importance.

Drug abuse can lead to substantial problems with concentration and memory, with people struggling with confusion and disorientation. People in the early stages of opiate abuse may isolate themselves from those around them and ignore their responsibilities, affecting relationships in a negative way.

They often put their opioid use over their relationships with friends and family. Usually the only relationships they are able to maintain are with their  “using buddies” or other people they get high with. They also begin to fail to show up for plans or obligations and neglect their hygiene and appearance, failing to shower, brush their teeth, or change their clothes.

People struggling with opiate addiction go through drastic physical changes that are easily identifiable to those around them. These changes include their physical appearance such as their weight, as well as balance or coordination problems, difficulty speaking or slower breathing.

Other physical signs or changes can include constipation, pinpointed pupils, decreased sexual desire, flushed skin, extreme drowsiness and scarring or needle marks on their arms, hands or feet.

5. Doctor Shopping or Moving Onto Heroin Use

Doctor shopping refers to when an individual seeks out medical healthcare providers to obtain multiple opiate prescriptions without them knowing they have other prescriptions for the same drug.

Someone struggling with opiate addiction often appears drowsy and distant to the outside world. When you look into their eyes, something just seems “off”. They lack awareness of the people and things around them, are inattentive and no longer interested in life or the things they used to enjoy doing.

They also can nod off, drifting in and out of consciousness at any time of the day and sleeping much more than usual. Their personality shifts drastically and have trouble making decisions, or being present in their life and regular activities.

7. The Onset of Withdrawal Symptoms When They Stop Using

When a person regularly uses opiates, stopping use suddenly leads to symptoms of withdrawal as their body deals with being deprived of the opiates. Dope sick refers to the onset of symptoms that are flu-like in appearance, causing pain to the person. Withdrawal symptoms can occur just a few hours after the drug wears off.

Friends and family members of someone in the early stages of addiction are the most effective participants in the person’s recovery. However, denying or avoiding the problem as a means of coping with the situation can lead to devastating results. By carefully noticing the signs and symptoms of early abuse, action can be taken in order to help the person to regain control of the problem. 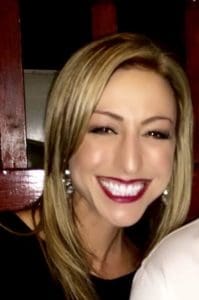 10 thoughts on “7 Signs of Opiate Addiction”